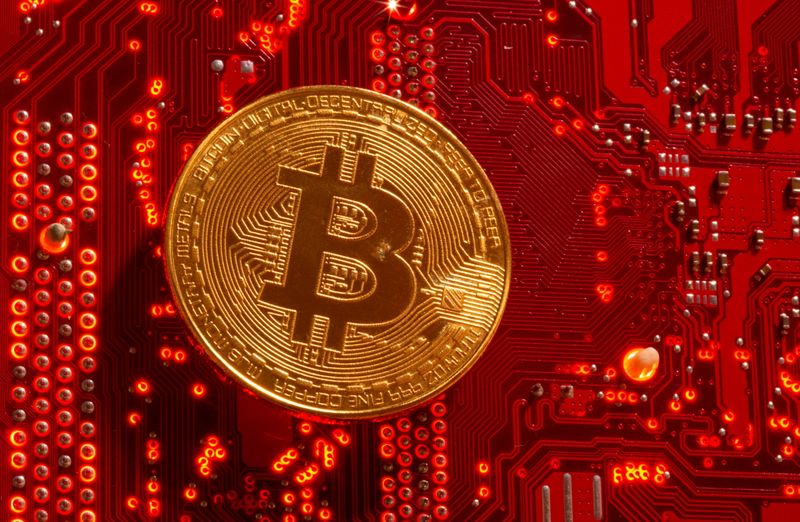 MUMBAI (Reuters) – U.S.-headquartered digital currency exchange CrossTower has set up a local unit in India and launched a trading platform to capture the growing domestic crypto market even though the fate of cryptocurrency in India is still unclear.

CrossTower India has already hired 35 people and plans to increase headcount to 100 in six to nine months, the company said. The company is following in the footsteps of market leader Binance, which entered India in 2019.

India’s digital currency market has grown from $923 million in April 2020 to $6.6 billion in May 2021, according to Chainalysis, a blockchain data platform. Among 154 nations, India ranks 11th in cryptocurrency adoption, it said.

“India will play a pivotal role and we plan to use the country as a hub to expand into other geographies,” Kapil Rathi, co-founder and Chief Executive Officer of CrossTower, told Reuters.

As a late entrant to India, the company plans to increase its market share by providing competitive pricing and relying on advanced technology infrastructure, Rathi added.

Several other global exchanges are considering coming to India despite the lack of regulations on crypto and concerns about an unfavourable regulatory environment.

“We believe we are taking a calculated risk,” said Rathi.

The government was set to present a bill to parliament by March that proposed a ban on cryptocurrencies, making trading and holding them illegal. But the bill was not tabled in the session and there is uncertainty about the government’s plans.

The central bank is planning to launch its own digital currency by December, however.