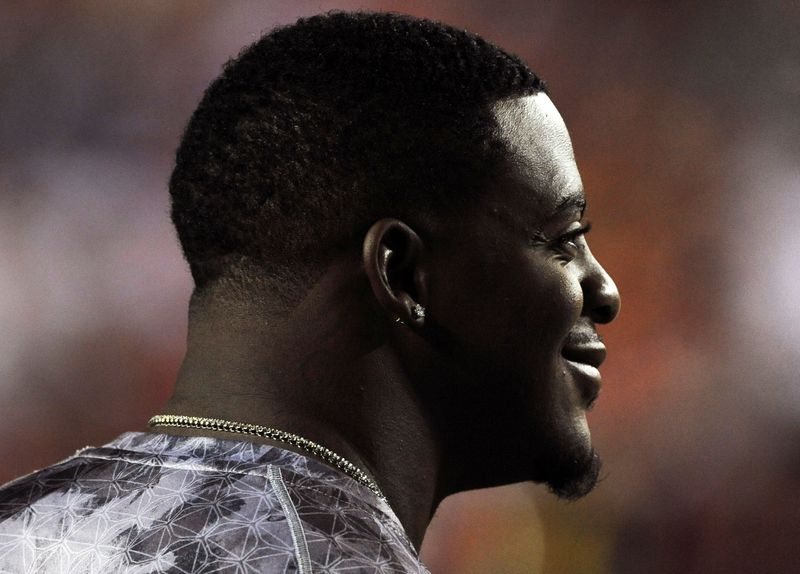 (Reuters) – Clinton Portis was among three former National Football League players who have pleaded guilty for their roles in a nationwide scheme to defraud a healthcare program for retired NFL players, the U.S. Justice Department said on Tuesday.

Portis, a former running back who was drafted by Denver in 2002 and spent the bulk of his career with Washington, faces a maximum penalty of 10 years in prison. He is scheduled to be sentenced on Jan. 6.

According to court documents, Portis caused the submission of false and fraudulent claims to the plan on his behalf over a two-month period, obtaining $99,264 in benefits for medical equipment that was not actually provided.

Portis, who earned two Pro Bowl selections during an NFL career that spanned 2002-2010, and former wide receiver Tamarick Vanover pleaded guilty on Friday, two days after their trial resulted in a hung jury.

Former NFL linebacker Robert McCune, the third defendant in that trial, pleaded guilty on the second day of the trial.

Portis was one of 10 former NFL players charged in December 2019 with allegedly defrauding the a healthcare program of more than $3.4 million by filing false claims for hyperbaric oxygen chambers and other expensive medical equipment.